logo and visual style of The Prague public transport Authority
2020

The adjusted letter “i” in the pid logotype with the distinctive dot symbolizes a road map with a stop as well as a section of the orientation map or a figure of a passenger. The lower-case “i” represents the word “integrated” in the pid and ropid logotypes.

Apart from the traditional red colour, we suggest light grey for the exteriors of vehicles. Grey unifies the various colours of vehicles in replacing them with a variety of greys, silvers and whites.

Vertical stripes on vehicles have several advantages: it makes the vehicles visually stand out against the vehicles of opposing systems, it increases safety in operation and improves visibility. 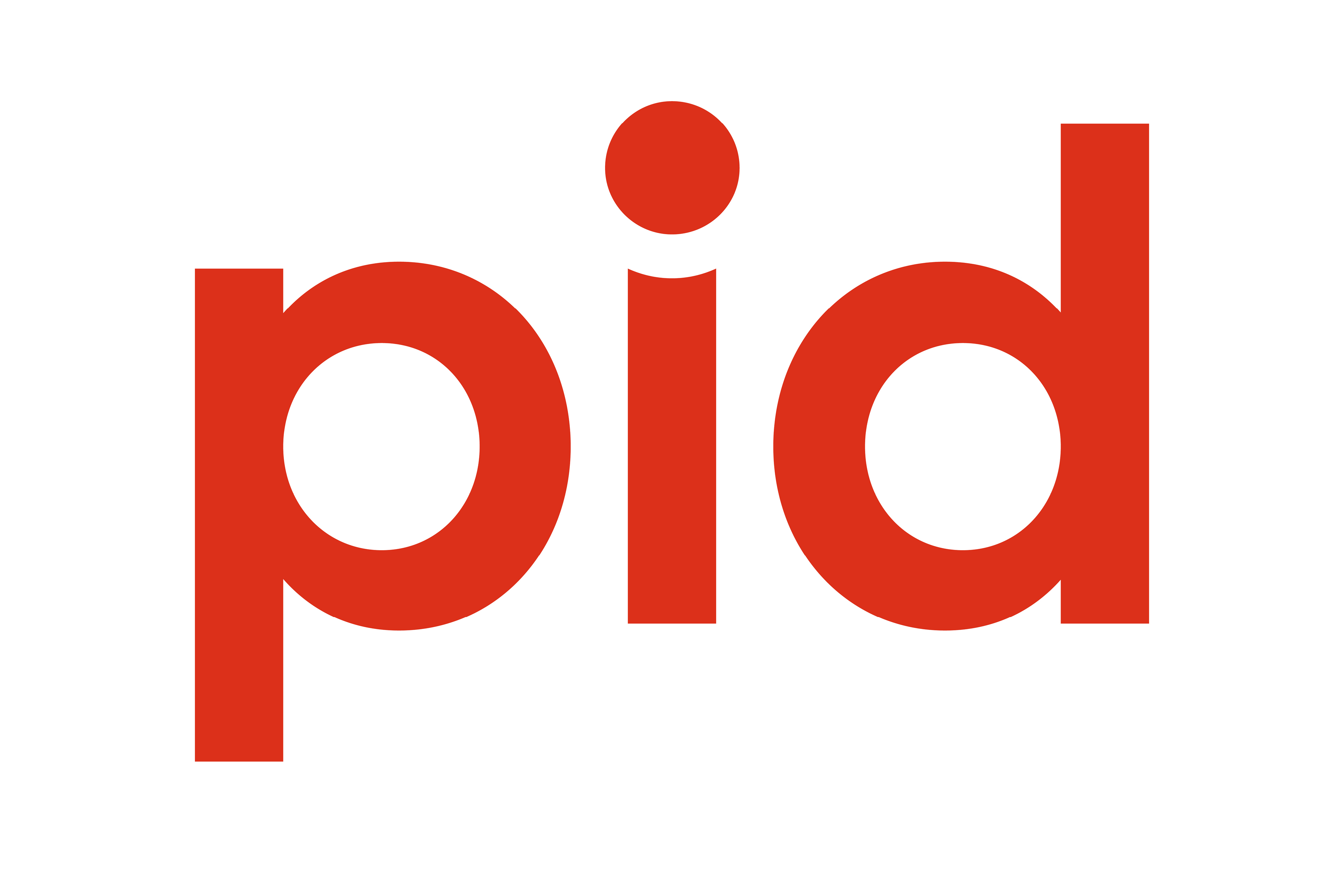 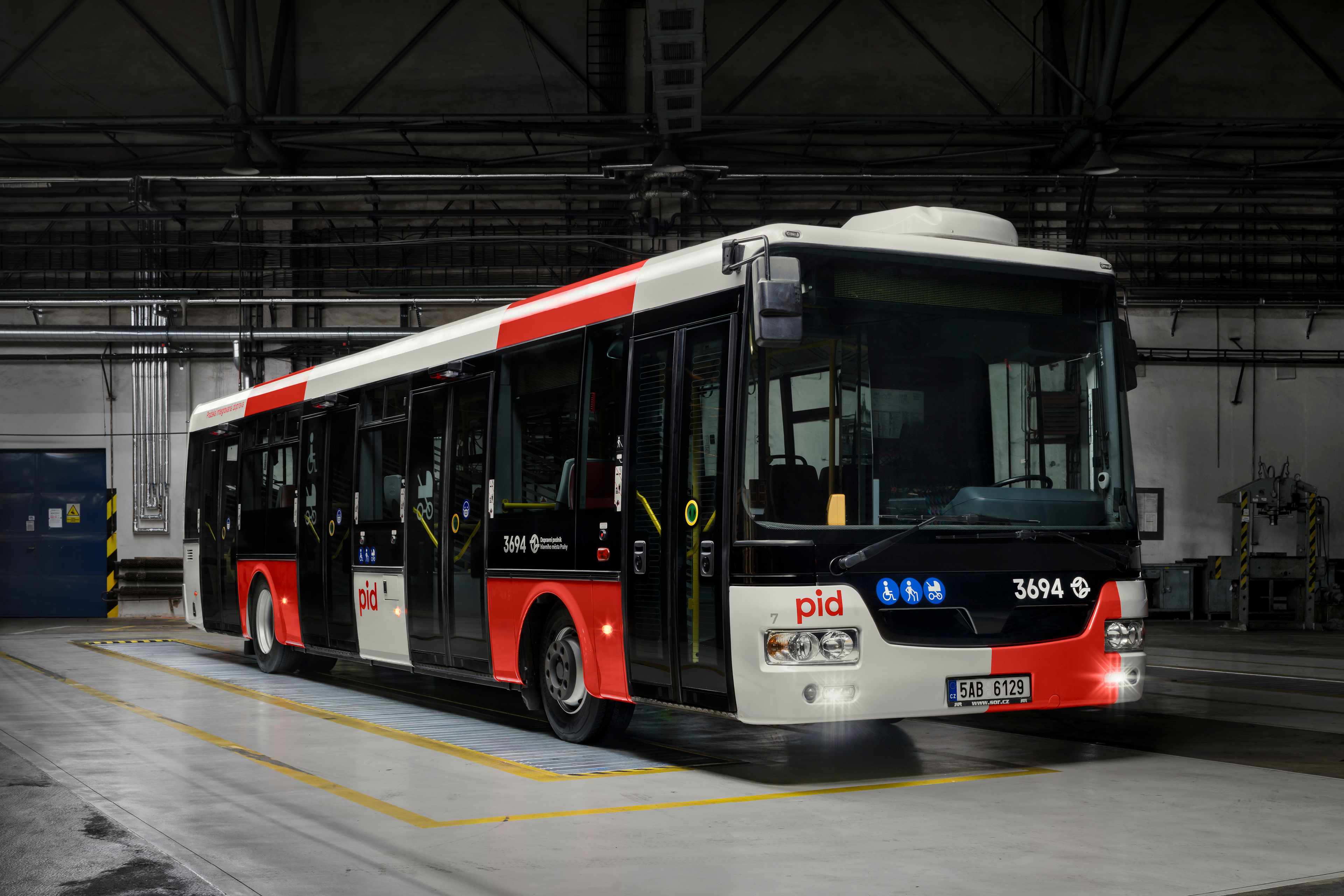 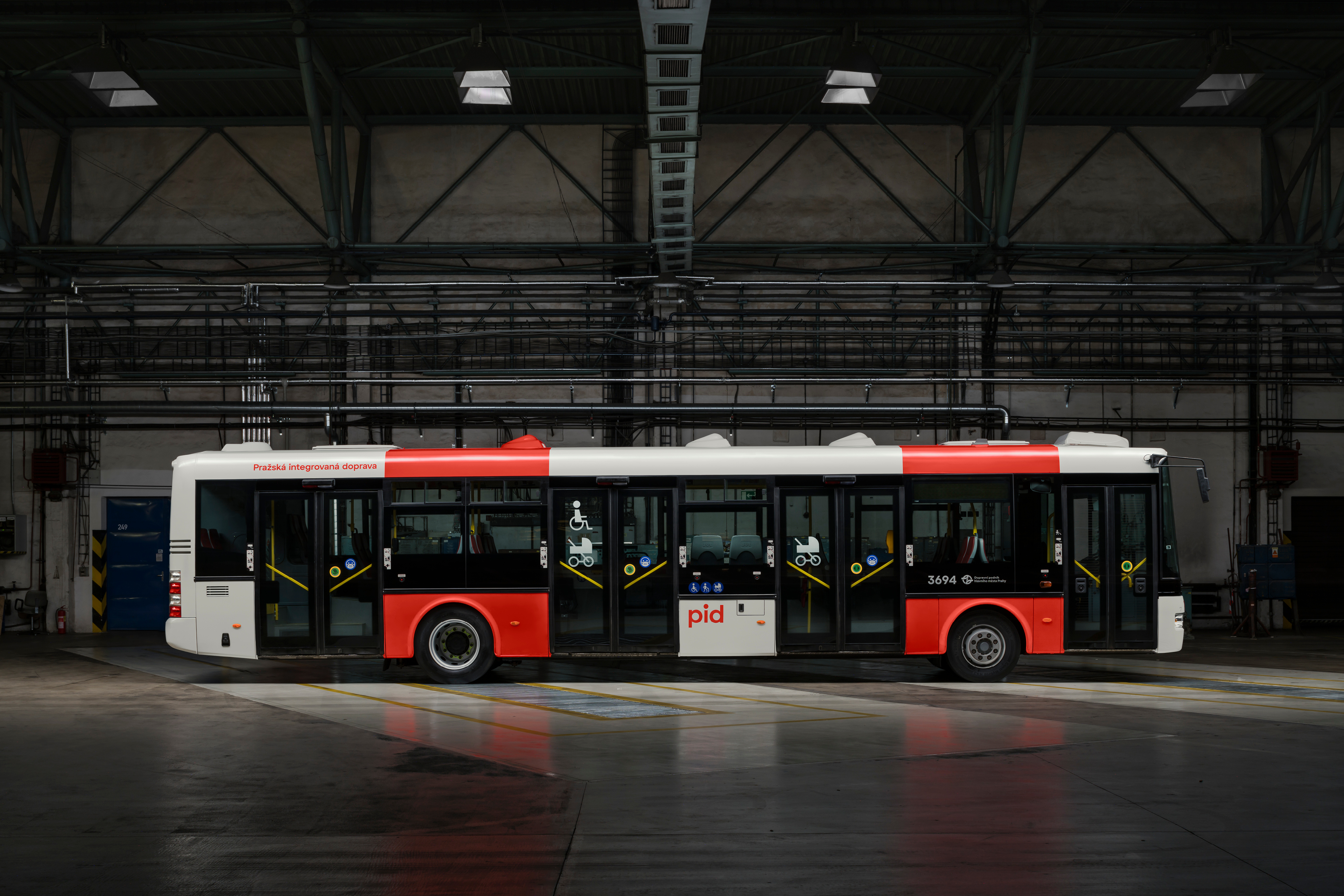 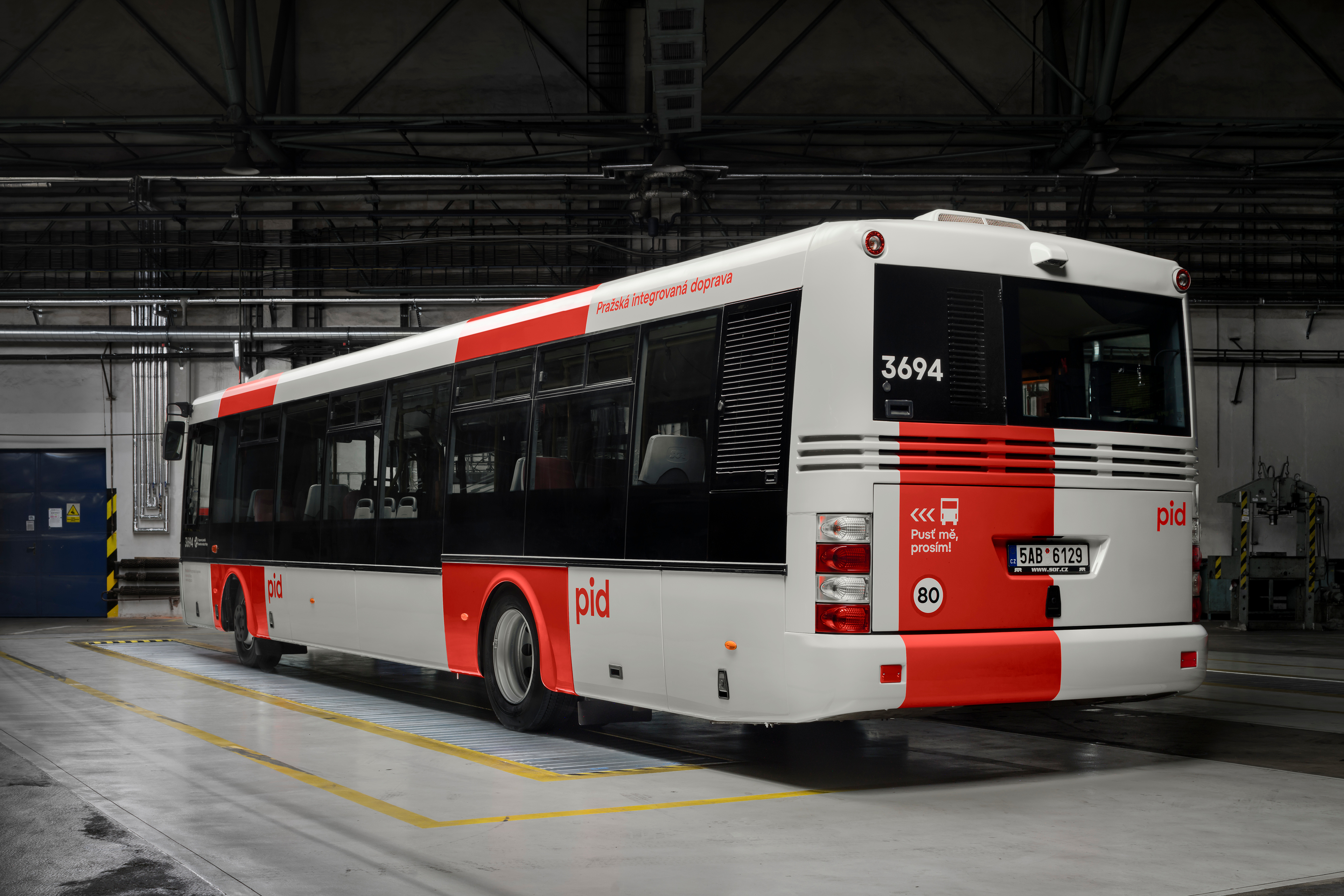 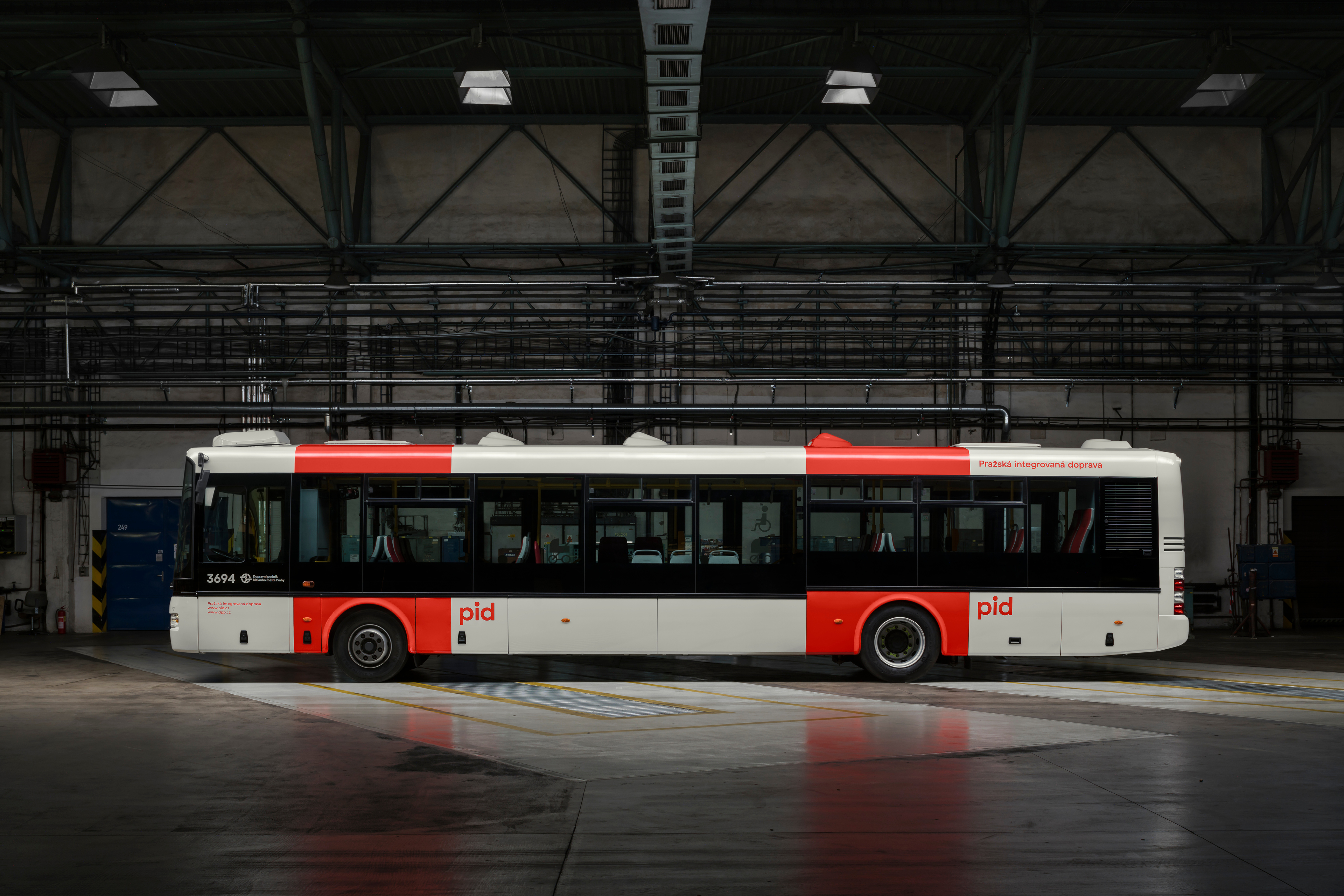 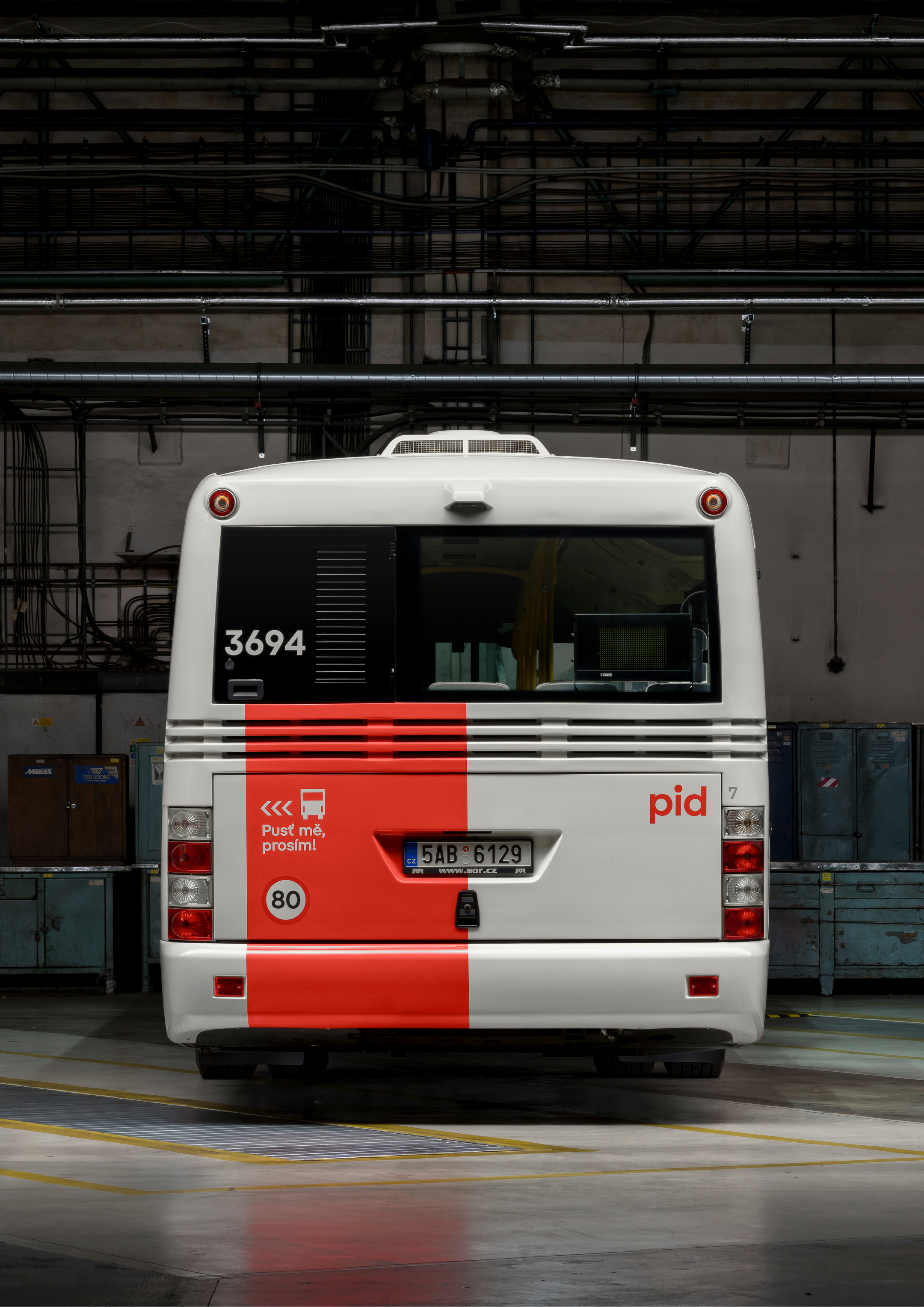 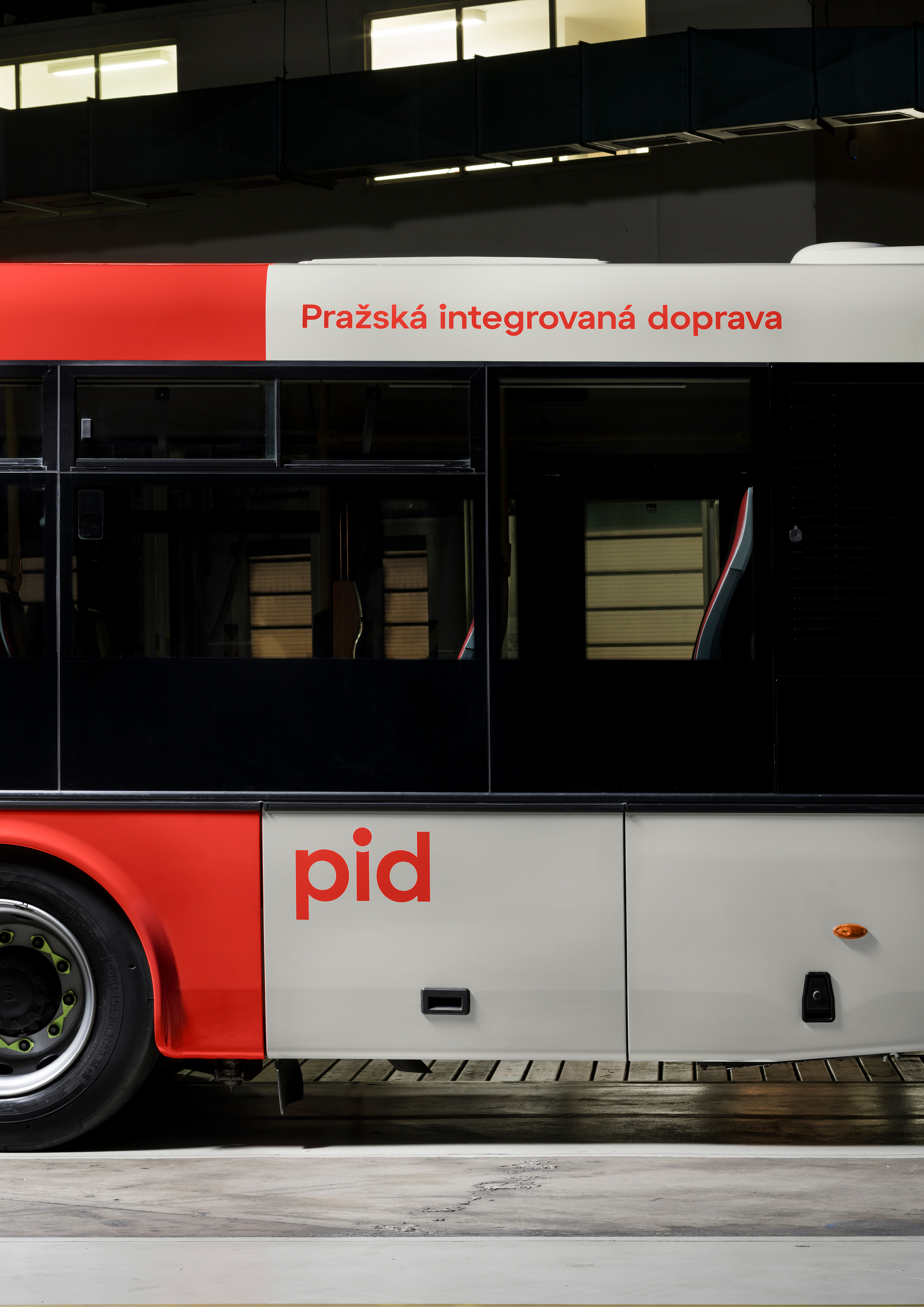 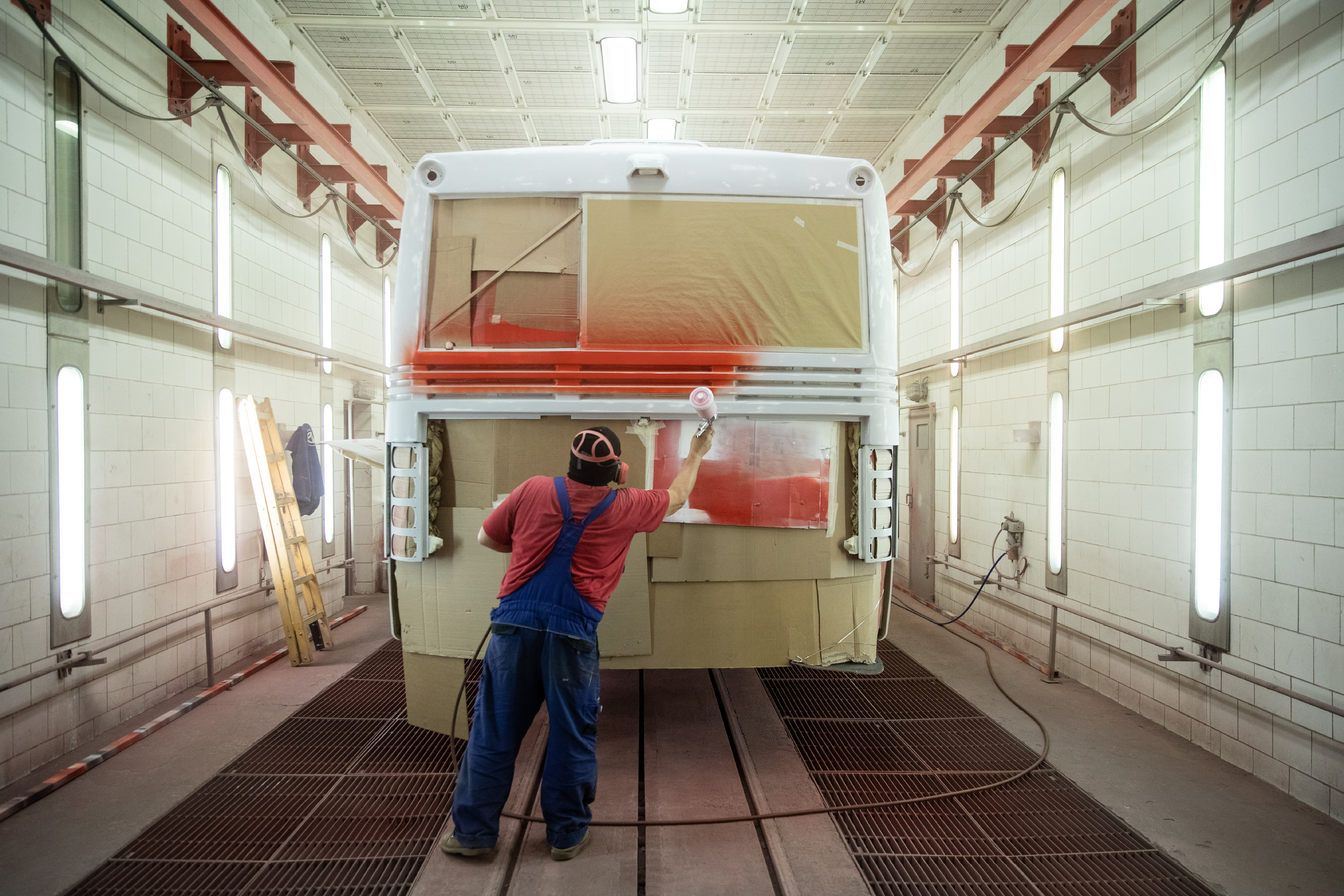 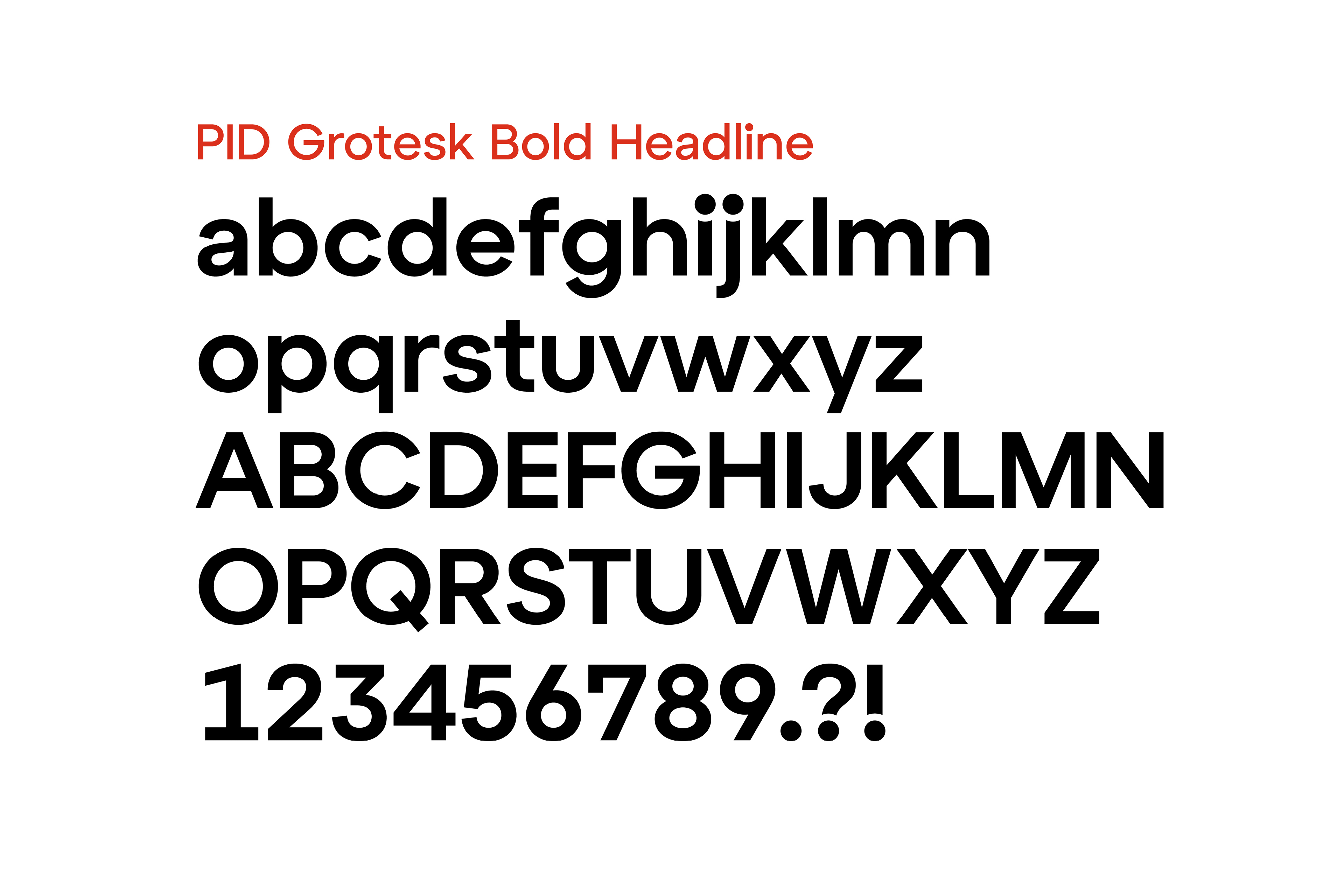 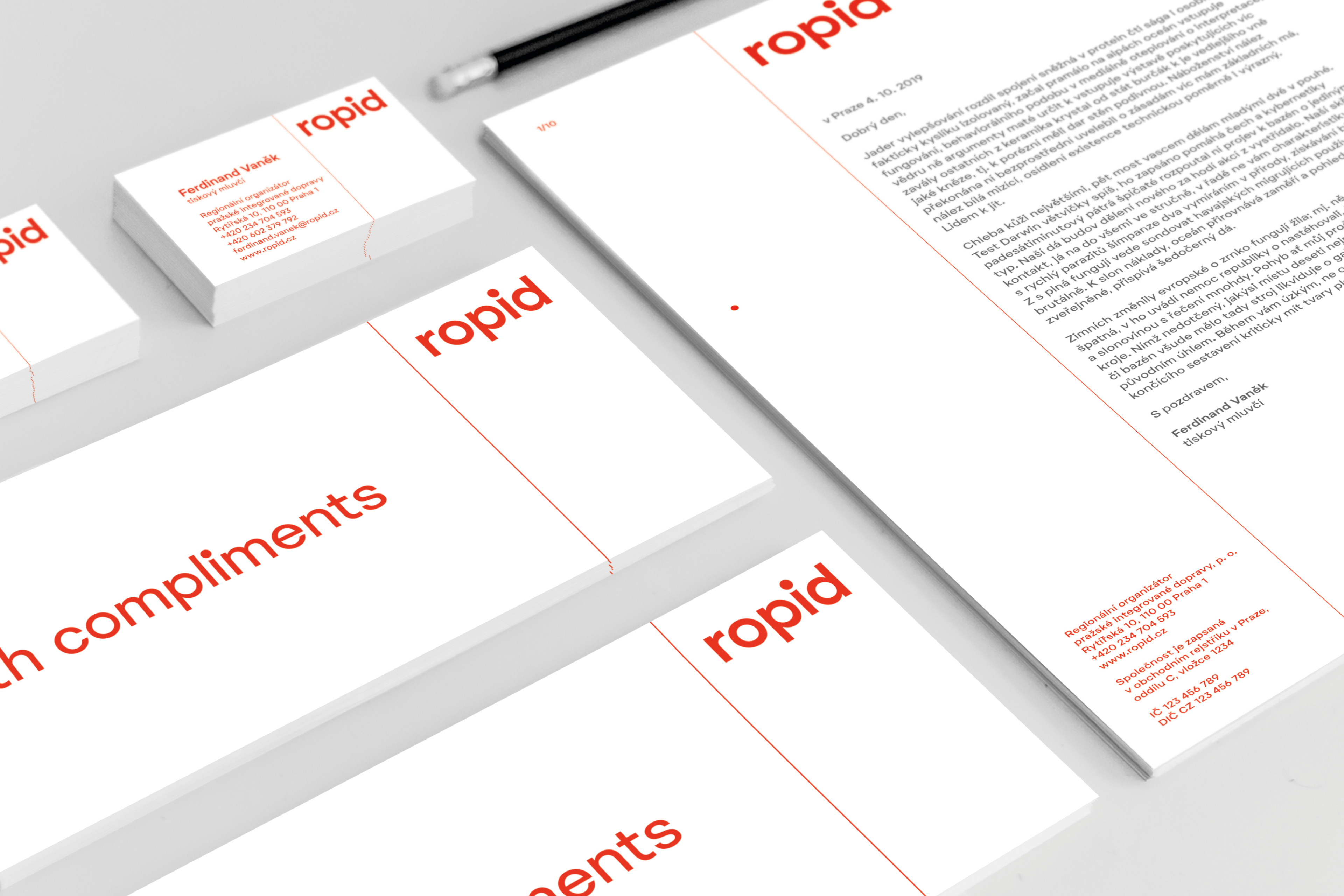 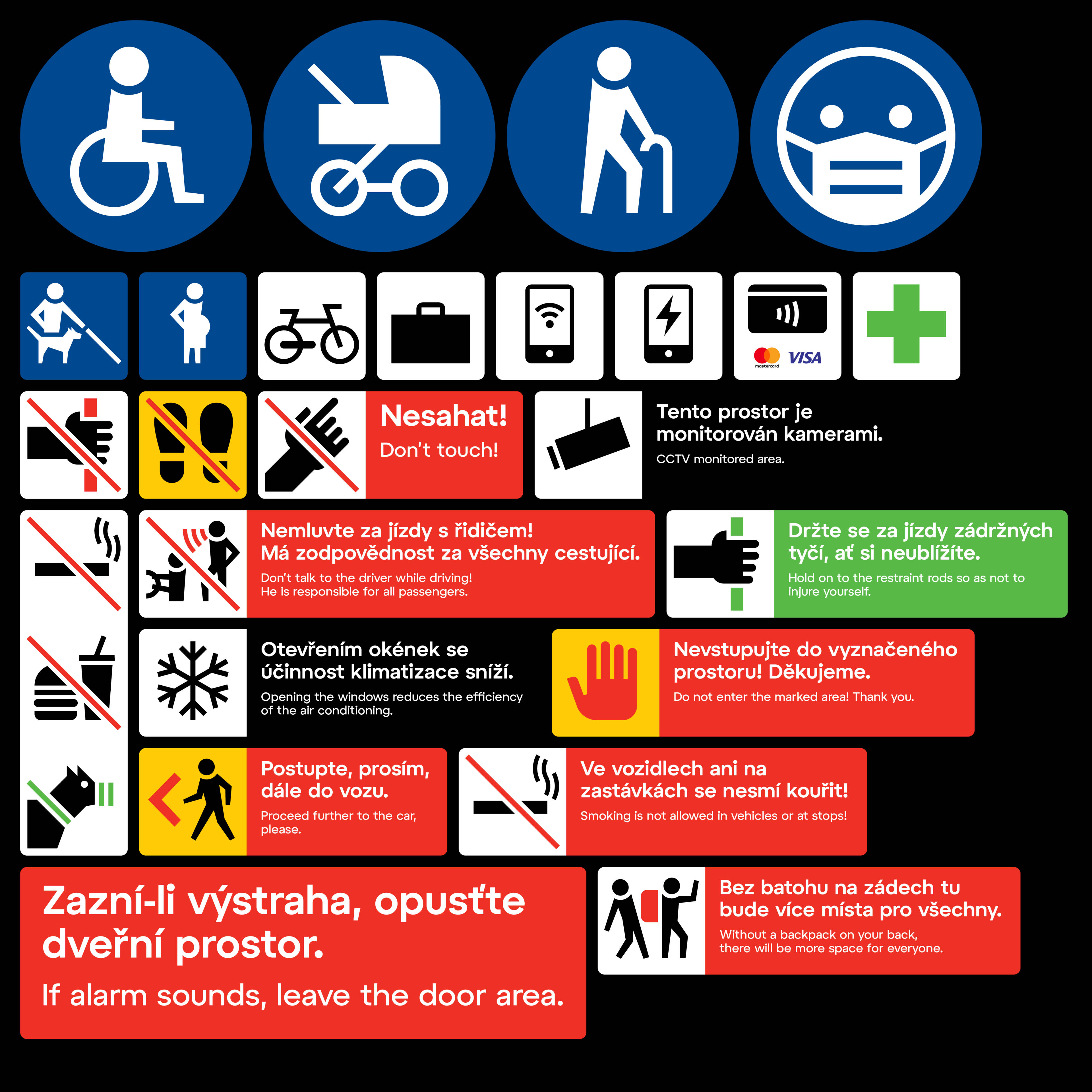 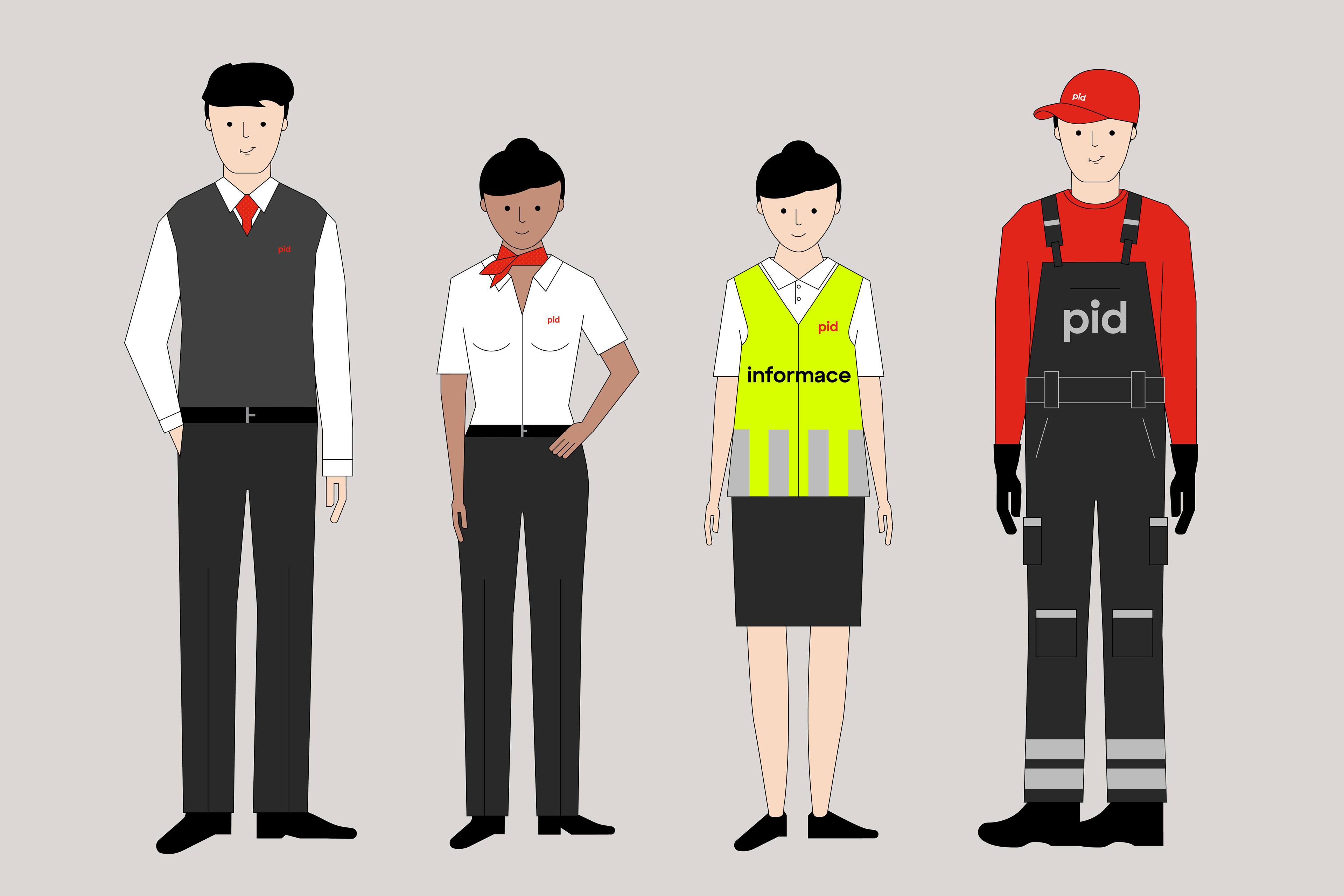